The Summer Music Festival features experienced Teaching Artists from all over the globe. 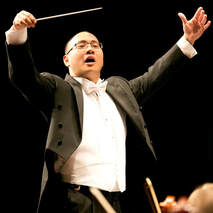 Gene is Director of Orchestras at Choate Rosemary Hall where he also teaches chamber music and music history, and previously served as Principal Conductor of the California Solisti Chamber Orchestra and Music Director of the Community Youth Orchestra of Southern California. As an ensemble conductor and performer on violin, viola, clarinet, and saxophone, his professional appearances across North America, Europe, and Asia include collaborations in a diverse range of fields including classical and contemporary ensembles as well as musical theater, modern dance, ballet, and electronic music. He earned M.F.A. Music and B.S. Information and Computer Science degrees from the University of California, Irvine. 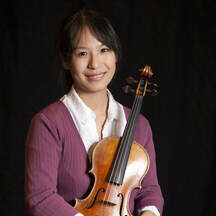 Chika is a prominent string pedagogue and founder of the music education non-profit Musissho.org, and has appeared as a violin soloist with ensembles throughout the United States and Europe. She earned her Bachelor of Music degree in Violin Performance from Cole Conservatory of Music at California State University at Long Beach, where she also completed a California teaching credential in Mathematics . Her extensive pedagogical training includes Suzuki and Dalcroze, and she maintains a private studio with over thirty students. Her former students have gone on to participate in the Classics Alive Young Artist Auditions and attend the Aspen Music Festival, and she will lead the development a new Community Music Academy in Fall 2021. 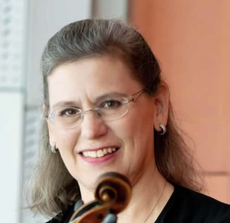 ​Mary Ellen Goree, principal second violin of the San Antonio Symphony, received the BM in violin performance and BA in mathematics from Oberlin College, where she studied violin with Stephen Clapp, piano with Sanford Margolis, and chamber music with Marilyn McDonald, Stephen Clapp, and Denes Koromzay. She continued her education at Indiana University as a student of Paul Biss, receiving the MM with distinction in violin performance. In 1988, she joined the San Antonio Symphony as a member of the second violin section, moving to the assistant principal second chair in 1989 and receiving her current appointment as principal second violin in 1991. 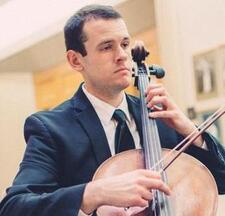 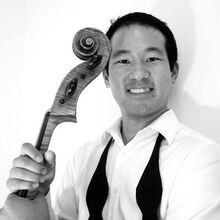 Tim is a founding member of the Meadowlark Piano Trio, semifinalists in the Fischoff International Chamber Music Competition, and artist fellows for the Music for Food organization, a musician-led initiative to fight hunger in local communities. He serves as principal cellist of the Cape Cod Chamber Orchestra, and is a member of the Boston-based Phoenix Orchestra. He completed his Suzuki teacher training at the Cleveland Institute of Music, and has studied with Mihail Jojatu, Anne Martindale Williams, Melissa Kraut, Gregory Beaver, Jermone Carrington, and Andre Emelianoff. An enthusiastic performer and educator, he also holds degrees from Carnegie Mellon University and the University of Nebraska-Lincoln. 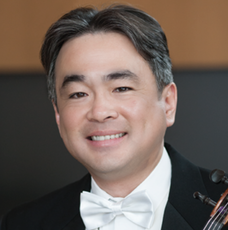 Born in Taiwan and raised in California, violist Sifei Cheng joined the Minnesota Orchestra in 1995. He has served as principal viola of the Charleston Symphony, New World Symphony, Juilliard Orchestra and has led sections under Michael Tilson Thomas, Eiji Oue and Christoph Eschenbach. Cheng has recorded with the late legendary Prince and his backing band 3rdEyeGirl. He was also principal viola of the Game of Thrones in Concert Orchestra that debuted in 2017 at the Xcel Energy Center in St. Paul, Minnesota. He holds a degree from the Curtis Institute of Music in Philadelphia and has also studied at The Juilliard School in New York. His past teachers include Karen Tuttle, Michael Tree and William Kennedy. 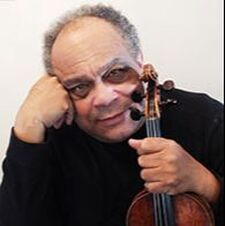 William is the Temianka Endowed Professor of Violin at Chapman University. From Founder and First Violinist of the New York String Quartet, to Director of Chamber Music at the American Conservatory in Fontainebleau, France, he has taught many of today's leading violinists and chamber musicians. A graduate of the Juilliard School, he studied with Dorothy DeLay and served as teaching assistant to Robert Mann and Claus Adam of the Juilliard String Quartet. Prior, he was a student of Stephen Clapp at the Blair School of Music in Nashville, Tennessee. Mr. Fitzpatrick has recorded for Jubal, CRI, Sine Qua Non and Delos record labels, as well as for the BBC and FR2 broadcasts. His premiere performance of Albert Glinsky’s “Rhapsody“ for Violin solo and Orchestra, choreographed by Leslie-Jane Pessemier in “Flights” for the Joffrey II ballet company gave more than 100 performances across the United States and Hong Kong. 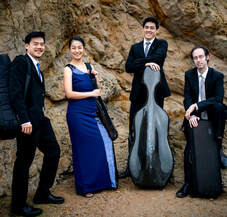 The Telegraph Quartet (Eric Chin and Joseph Maile, violins; Pei-Ling Lin, viola; Jeremiah Shaw, cello) formed in 2013 with an equal passion for the standard chamber music repertoire and contemporary, non-standard works alike. Described by the San Francisco Chronicle as “...an incredibly valuable addition to the cultural landscape” and “powerfully adept... with a combination of brilliance and subtlety,” the Telegraph Quartet was awarded the prestigious 2016 Walter W. Naumburg Chamber Music Award and the Grand Prize at the 2014 Fischoff Chamber Music Competition. The ensemble is currently on the chamber music faculty at the San Francisco Conservatory of Music as the Quartet-in-Residence.

In order to provide the best possible support for our students in play-ins, we are pleased to have the support of the California Solisti Chamber Orchestra under the Artistic Direction of Gene Wie. Made up of teaching artists who also perform professionally for orchestras throughout the region, the ensemble has recorded the backing tracks of the public domain musical works used for our online classes. The CSCO participated live during our in-person festivals before the pandemic, and might be involved in future projects in Southern California. Please visit their website at www.solisti.ca for updates! 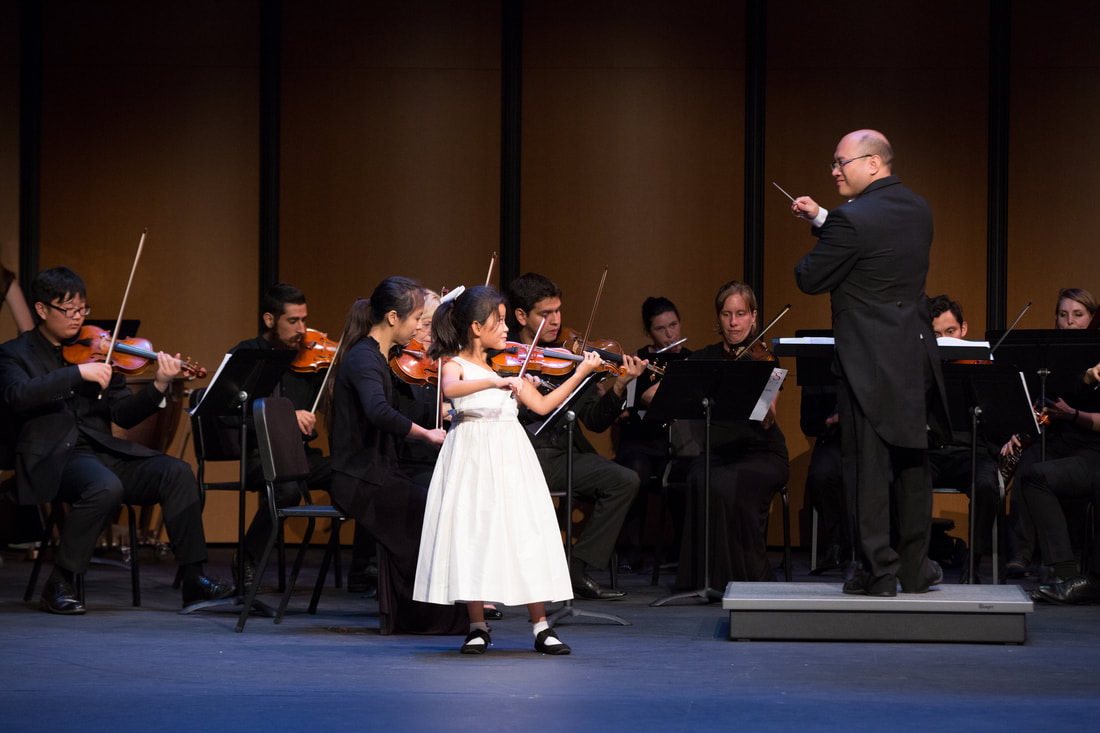